“If any, Aagaard Andersen helped to open up the expanded field of visual art - a concept that is introduced through the artistic manifestations that first and foremost saw the light of day in the 1960s in the part of international avant-garde art where the focus was again on a fusion between the natural sciences and the humanities." (Vibeke Petersen Gether: GAaA, Strandberg Publishing, 2016, p. 8).

In the years 1946-51, Gunnar Aagaard Andersen stayed in Paris, where he through Galerie Denise René became acquainted with several pioneering artists such as Victor Vasarely, Jean Dewasne and Alberto Magnelli, who all worked with geometric-abstract painting. In 1948 he became a member of the artist group Linien II, and in the following years, he served as an important connection between the French and the Danish art scene. In consistent and concrete imagery, he experimented with the possibilities of non-figurative work and developed his talent for graphic design and form language:

”But Andersen's element paintings, dividing sculptures, tearing paintings, and drip paintings were not just the turning point in the history of concrete art. He took a bigger step than his successors into the universe of total image energy. ” (Jens Jørgen Thorsen: Aagaard Andersen, thorsen + mollerup, 1985, p. 33).

Gunnar Aagaard Andersen (1919-1982) worked as a visual artist, architect, graphic and interior designer, scenograph, and composer. He was a member of the artist group Linien II from the late 1940s to the early 1950s. During the same period, he resided in Paris. He was a professor at the Academy of Fine Arts in Copenhagen from 1972-82 and received the Eckersberg and Thorvaldsen Medaillen. His works can be found in many public and private collections, including the Museum of Modern Art, New York, Statens Museum for Kunst, ARoS Aarhus Kunstmuseum, Kunstmuseum Brandts, Esbjerg Kunstmuseum, Trapholt, KØS Museum for art in the public space, Kunsten Museum of Modern Art Aalborg, Sorø Kunstmuseum, Museum Jorn, HEART Herning Museum of Contemporary Art, Fuglsang Kunstmuseum, Munkeruphus et. al. 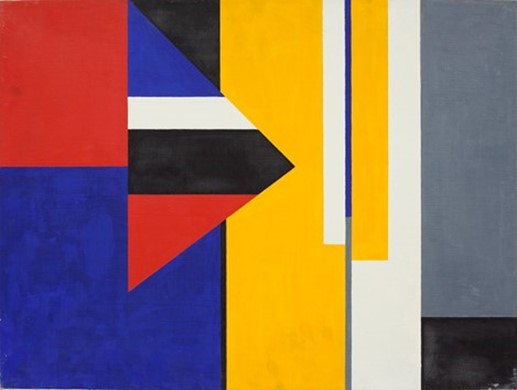 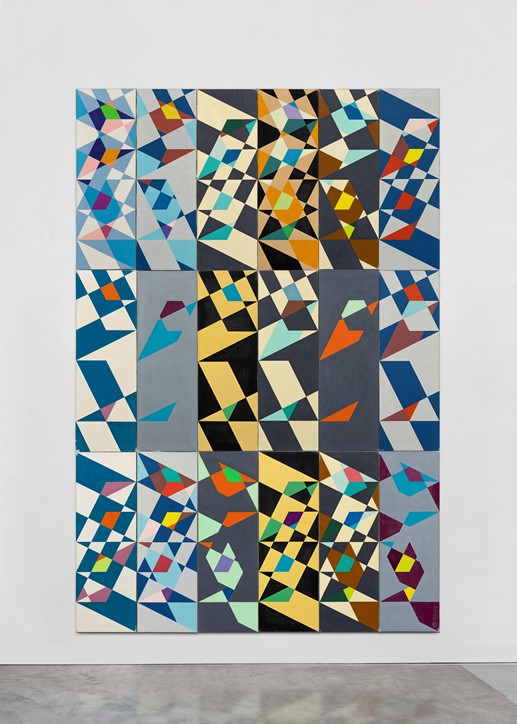 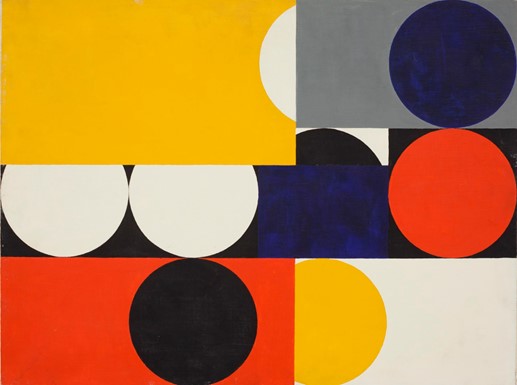 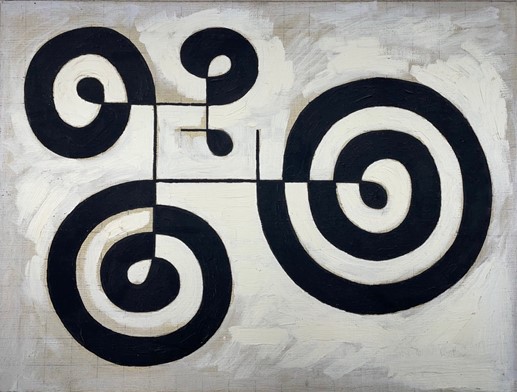 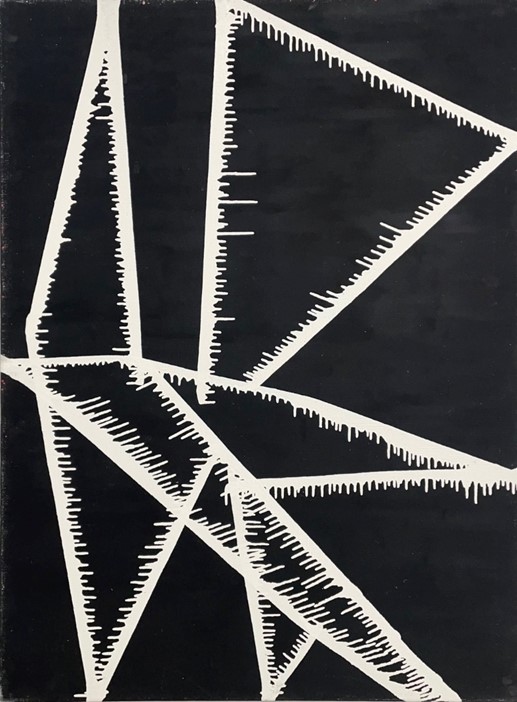 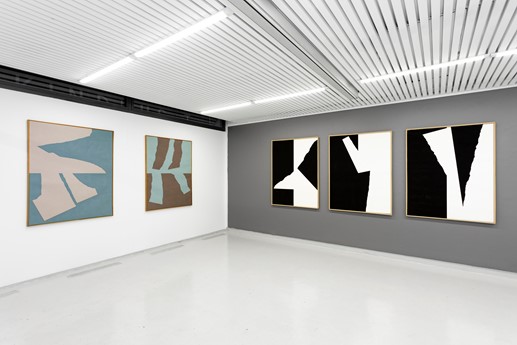 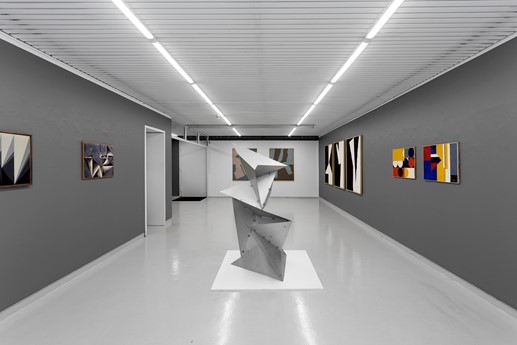 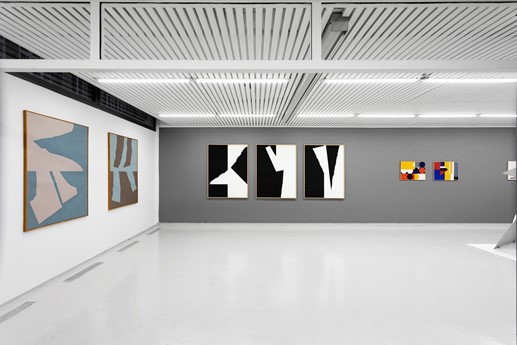