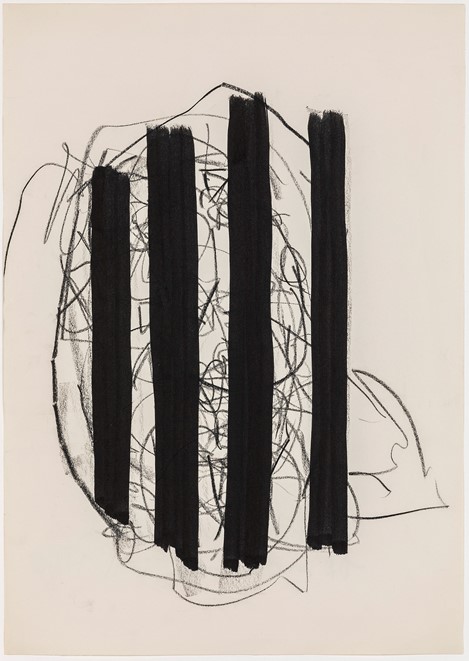 (somewhere between black and white)

Claus Carstensen has in recent years not only manifested himself as a visual artist, but just as much as a curator. Partially with the monumental exhibition Shibboleth (2010-2015), consisting of no less than 76 exhibitions taking place in the artist’s own studio. 13 of these exhibitions were later used in the exhibition Bastard at Esbjerg Art Museum, which also published the book Shibboleth, weighting 2,6 kg.

In 2013 curated Claus Carstensen the exhibition Café Dolly along with the artist Christian Vind at J.F. Willumsens Museum. The exhibition included works by the artists Francis Picabia, Julian Schnabel and Jens Ferdinand Willumsen, and was awarded the Kunstkritikerprisen (Art Critic Award) in 2014.

This year, the curatorial work culminated in the extensive exhibition Becoming Animal, first shown at Den Frie Center of Contemporary Art, and at the Museum for Religious Art in Lemvig. About this substantial exhibition art critic Line Rosenvinge wrote: “Carstensen is capable of creating the wildest associations, and yet manages to present them in such a manner that it makes perfect sense to the viewer. This is likely due to his considerable knowledge, but also because as an artist, he maintains the aesthetical value of the exhibition as a guideline.”

It was therefore not without a certain amount respect that we accepted Carstensen's invitation to curate an exhibition with his works. The only requirement was that the title should be In curatorial violence, and this requirement would prove to be indispensable. Had the title been up to us, the curators, we would have called it Somewhere between black and white - a title borrowed from a book by Sven Dalsgaard consisting of six auto fictional, lyrical prose texts. However, we have been allowed to add our title, as a parenthesis.

Dalsgaard was a guest lecturer at the Royal Danish Academy of Fine Arts from 1973-79, where Cartensen was admitted in 1977. It is evident that Dalsgaard played a crucial role for Carstensen: “Sven Dalsgaard was one of the professors who helped in my admittance to the Academy. He was the only one along with Jorn, Köpcke, the Eks-school and Skala-art on the Danish art scene that I could make use of. I expected a lot from him as a teacher because I knew his conceptual art in advance […] In fact, I truly only learned one thing from him: When I drew models, he would say “You don’t need to do that, so you might as well not” (Source: Lisbeth Bonde, Information: Jeg ka’ sgu ikke standse, 11. Oct. 1997).

The basis for the selection of works for the exhibition has been up to us, the curators - a loss of control for the artist, which has certainly not been easy for Carstensen. The starting point has been Sven Dalsgaard's book, and all the works in the exhibition are black and white - or somewhere in between. Also, they are all nonfigurative. The earliest works date back to 1974, the years before Carstensen joined The Royal Danish Academy of Fine Arts.

Claus Carstensen (f.1957) studied at The Royal Danish Academy of Fine Arts in Copenhagen 1977-1983, where he later taught as a professor from 1993-2002. He is represented in several collections, a.o.: The National Gallery of Denmark, ARoS Aarhus Art Museum, Arken Museum of Modern Art, Lichtenstein Museum of Fine Arts and Universalmuseum Joanneum / Neue Galerie Graz. 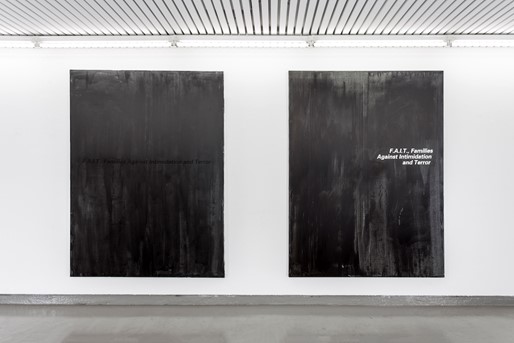 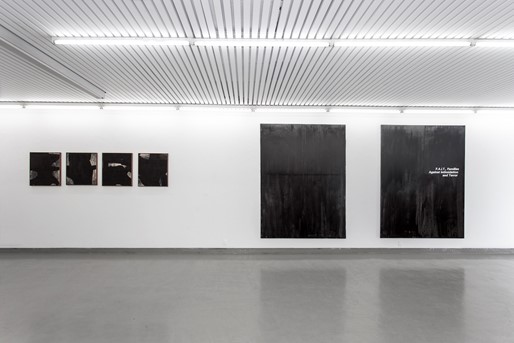 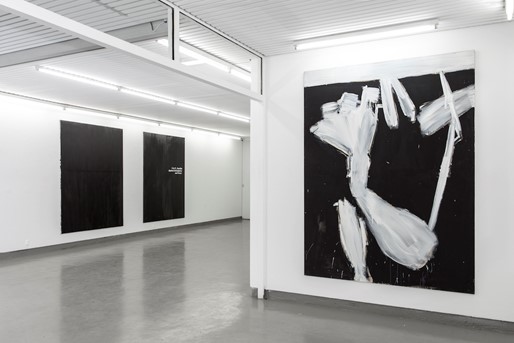 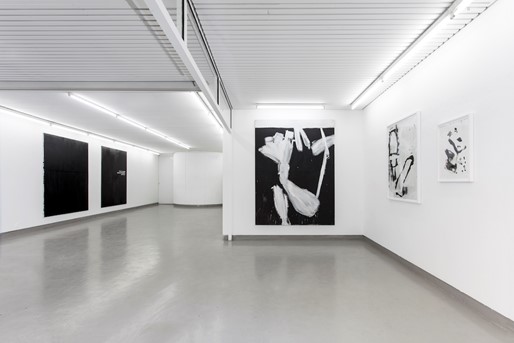 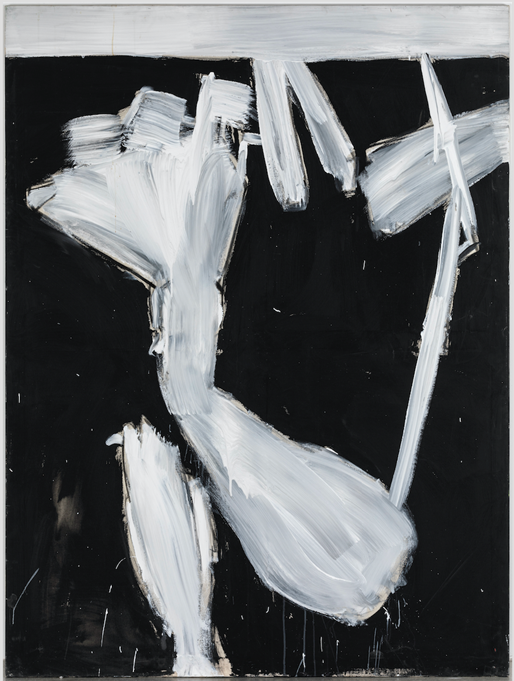 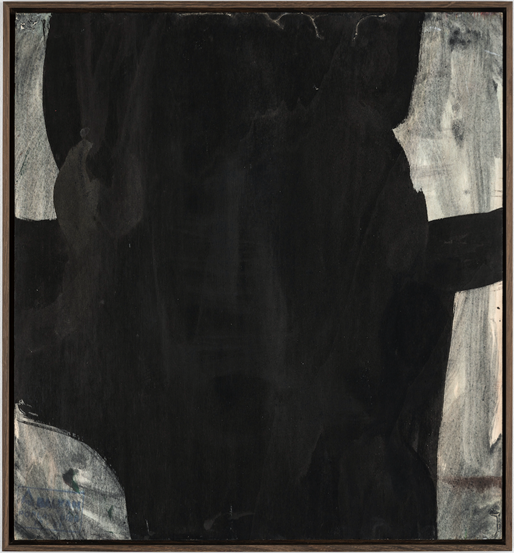 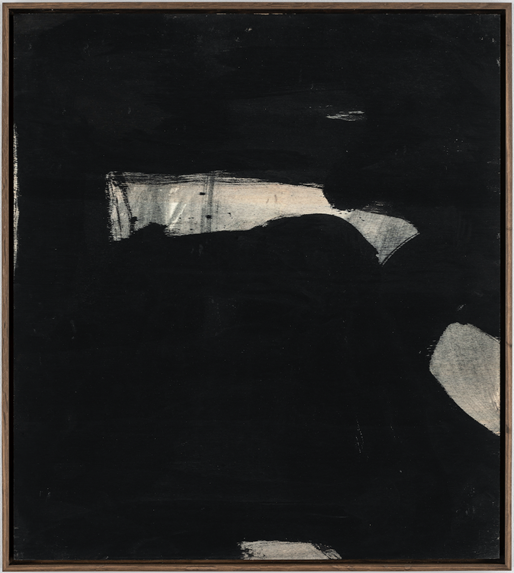 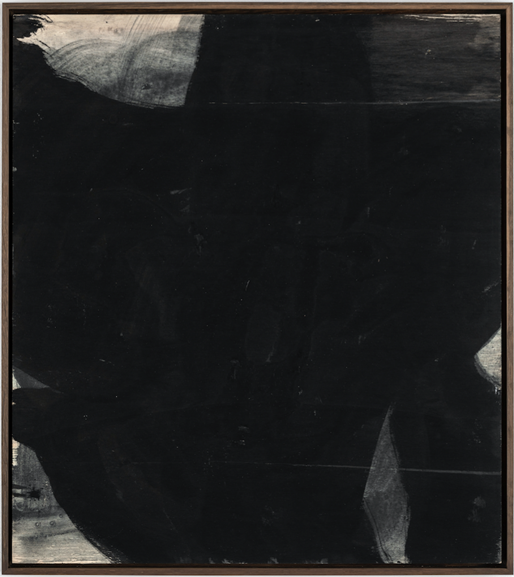 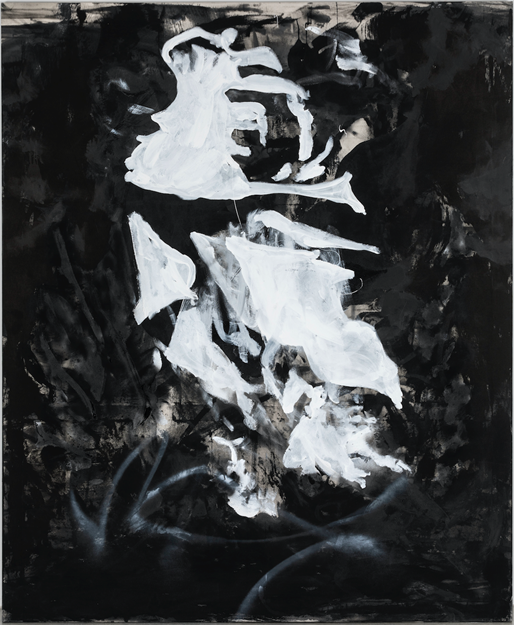 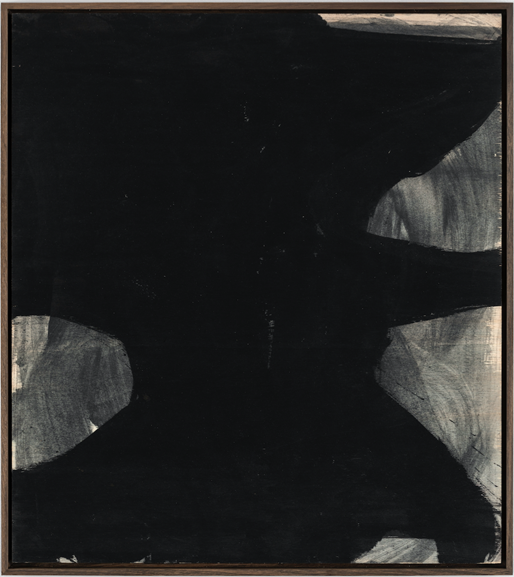