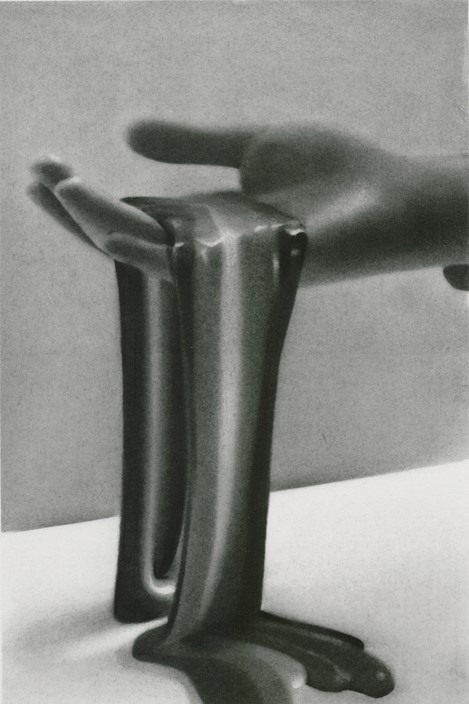 Big Brother Brazil, Hurricane Irma, the Truman Show, and DIY slime: the motifs of Andreas Albrectsen’s meticulous works in carbon, pencil, and pigment powder range widely. Albrectsen found the inspiration for his works in Google’s image search tool based on the company’s own Year in Search 2017: statistics on the issues, people, films, etc. most frequently searched for. In other words, a kind of statistical evidence of the themes most often entered in the search field of the Internet giant. In all their almost tragicomic diversity, Albrectsen’s works directly address our times: how we consume and search, are worried and entertained – as individuals and as humankind.

’Privacy is political’ people used to say. ’Privacy is marketing’ they probably say at Google. But in Albrectsen’s work, something else is afoot: the mass searches are brought back to the intimate sphere created by the drawings and where questions such as ‘How to move forward?’ perhaps first emerged. In the remediation of the image flows from the news media and the entertainment industry to the authenticity and originality of the drawing, there is a short break from the acceleration of time, searches, money, entertainment. Here the drawing becomes a tool with which to ’look’ – different from scrolling using your index finger on the mouse or, in the case of the phone, your thumb. And this ’looking’ – and sometimes ’overlooking’, forgetting – is a general theme in Albrectsen’s practice, which often circles around themes such as memory and the relationship between history and the contemporaneous as well as the shift in meaning which images, in proper Kuleshov style, are capable of producing in the mind of the viewer.

The works in How To Move Forward? constitute in many ways yet another layer of the surveillance culture represented by Google. It is a partial mapping of the surveillance itself, a fragmented overview of the most pressing issues in a global context, a kind of glimpse of the subconscious of humankind. For what exactly fascinates humankind? What remains forgotten? In 1930, Sigmund Freud published Das Unbehagen in der Kultur (in English: Civilization and Its Discontents) where he described everything that a well-functioning society is unable to deliver, which, in simple terms, can be boiled down to the happiness of the individual. In other words, if you go along with Freud, there is a disparity between the individual and society. What, then, is the relationship that emerges between the individual and society in Albrectsen’s works? Is it the surveillance of the individual – like the two partly anonymised people in an unmade bed – which ultimately contributes to sustaining a society that only functions when everyone is watching everyone else? Or is it the case that society will not function when individuals are allowed to abandon themselves to the quick fixes provided by search engines?

The question mark in the exhibition title How To Move Forward? is nothing if not significant. For it is in the very question mark that the works come together. The exhibition is not a ’how to’ guide; it is an open question: How? Where? Whence? Albrectsen’s works do not provide the answers; instead it could be argued that they are working within the context of the question mark: they expose the flaws of the oracle replies offered by the search engines and the blurry boundary between crisis and entertainment, reality and fantasy. Perhaps it is precisely in this questioning space, in the opportunity for critical reflection created by Albrectsen’s works that an alternative to the endless searches can be found. It is not an alternative with no questions asked, but an alternative asking different questions. 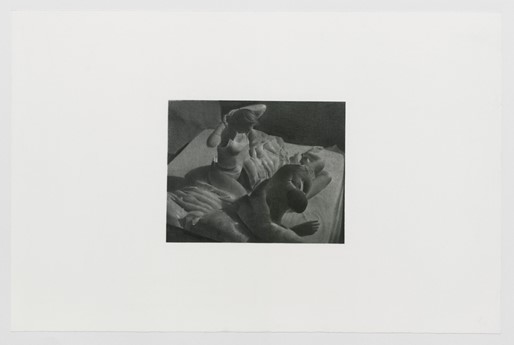 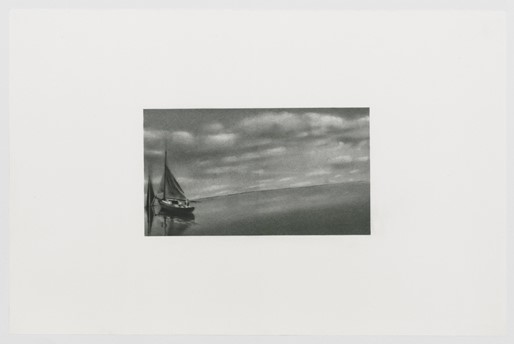