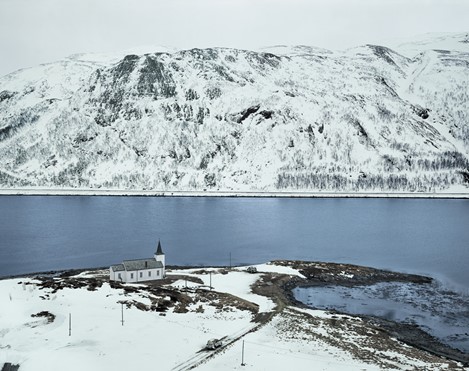 In this new group of photographic works, Thomas Bangsted reconstructs scenarios that depict the presence of the German Kriegsmarine in Finnmark, Norway during World War II. In the fjords branching off the main Altafjord, the occupying force established what amounted to the largest German naval base outside of Germany - a display of power, in an effort to foil allied supply convoys en route to Murmansk in the East.

As chief protagonist in this drama looms the colossal German battleship Tirpitz. Despite being hidden away in the remote inlet Kaafjord, the oversize ship represented a threat so great that Churchill remained obsessed with sinking it throughout the conflict.

Resurrected from the seabed, where this infamous ship has been rusting away since the end of the war, Bangsted presents in Schlachtschiff Tirpitz (2012-2017) an exacting view of how the ship would have appeared an early morning of April 1943 shortly after its arrival. Working with 3D modeler Stefan Dramiński, the battleship Tirpitz, along with smaller auxiliary dinghies and torpedo nets are all meticulous computer rendered reconstructions, faithful to the last detail. Returning to the cliff side of the opposing mountain, Bangsted captured the landscape of the fjord in a sea of reflections and digitally restored the scene to its wartime appearance.

Each detailed picture seamlessly muddles the line between invention and fact. They allude to actual historical events but ultimately remain pure illusions. In Kriegsspiel (2015), a soccer match between Axis and Allied is taking place. An unlikely scenario perhaps, yet reminiscent of the so-called Christmas Truce of the First World War, where battling parties are said to have emerged from the trenches in spontaneous celebration of the holiday, and a soccer match arranged amid no-mans land.

In other works the backdrop of massive mountains take center stage, rising imposingly from the sea and rendering the destructive forces of times past both transitory and slight in comparison. As in Sopnes (2017) where a little church (Langfjord Kirke), dwarfed by its surroundings, is awaiting a hostile visit. A picture, where in fact even the color found is discovered to be a digital veneer applied after the fact.

In unearthing these single moments from history, real or imagined, Bangsted imbues them with urgency. Aspects of landscape, storytelling, art, war and technology coalesce into complex tableaus, that queries photography’s capacity to report on the past.

Thomas Bangsted (b. 1976) received a MFA in Photography from Yale University, School of Art in 2007, and has a postgraduate diploma of Fine Arts from Goldsmiths College, London. Bangsted has had numerous solo shows including at Brandts13 (2015), MARC STRAUS, New York (2017 + 2014 + 2012), Galleri Tom Christoffersen (2012 + 2010), and Galleri Hornbaek (2007). Group exhibits include Louisiana Museum of Modern Art (2016), Tang Museum (2016), The Metropolitan Museum of Art (2015), Knoxville Museum of Art, TN (2015), Bronx Museum of the Arts (2011), the Hudson Valley Center for Contemporary Art, Peekskill, NY, The Prague Biennial (2009) and the New York Photo Festival (2008). Furthermore Thomas Bangsted is represented in the collections of Louisiana Museum of Modern Art, The Danish National Arts Foundation, Brandts and The Metropolitan Museum in New York. Bangsted is represented by MARC STRAUS, New York and Galleri Tom Christoffersen, Denmark. 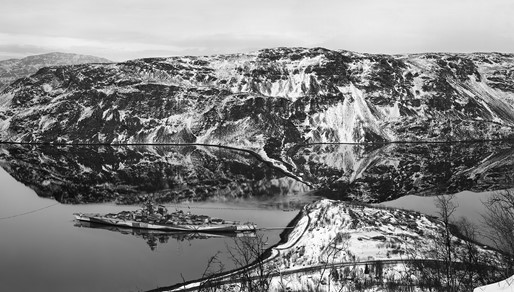 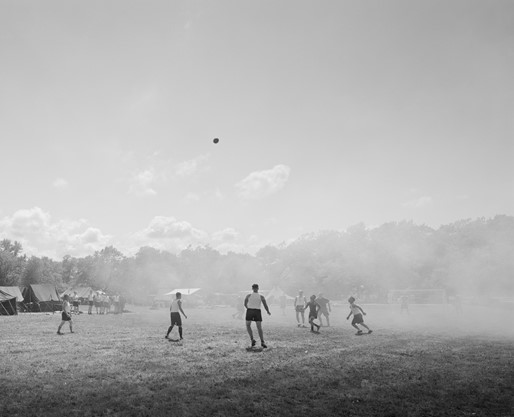 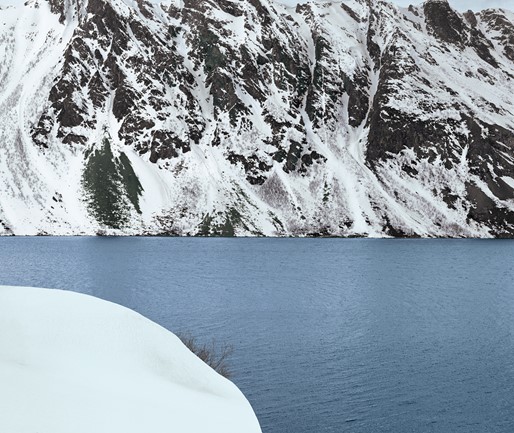 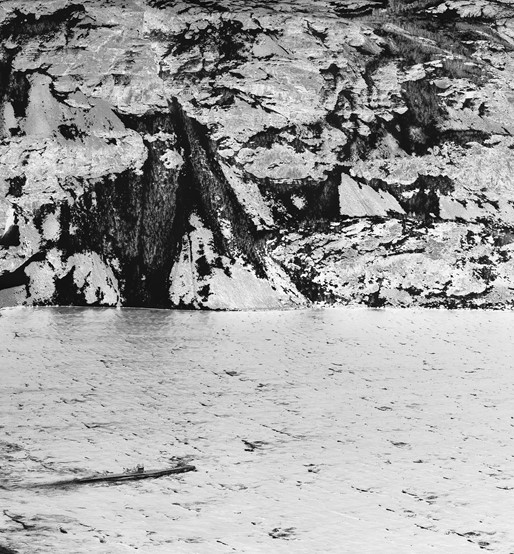 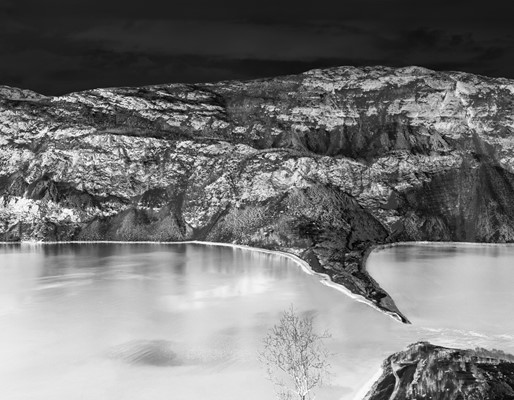 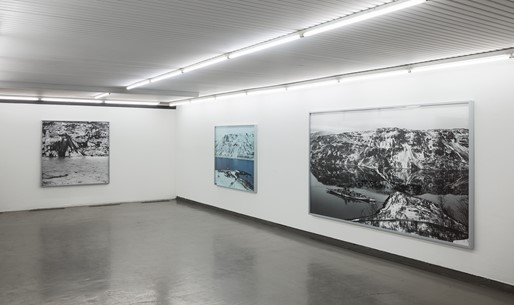 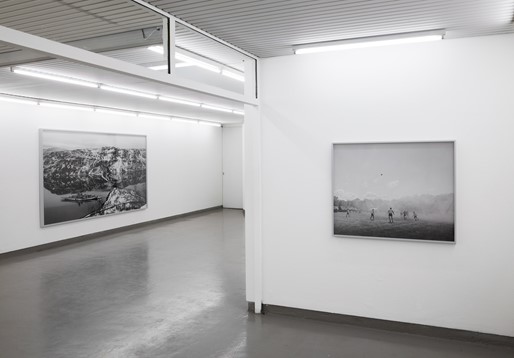 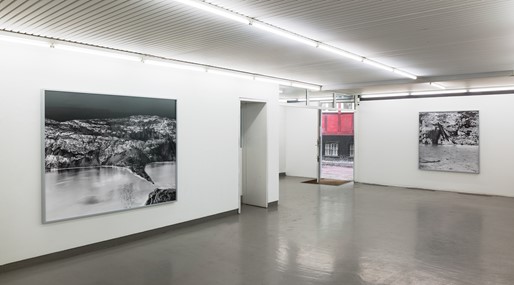 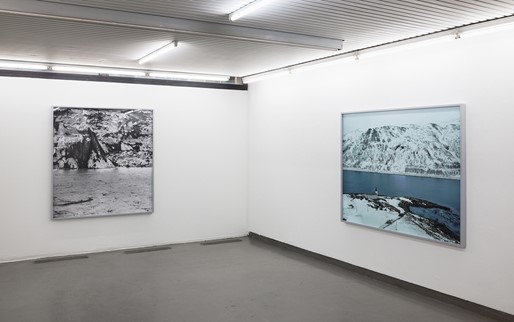 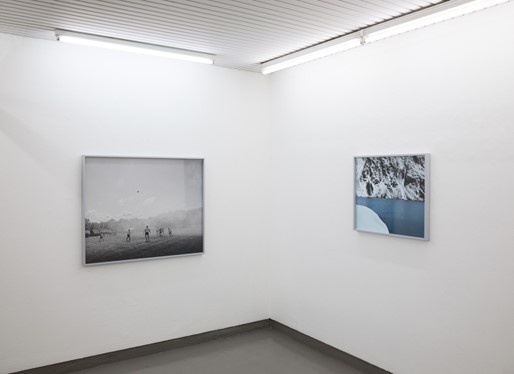 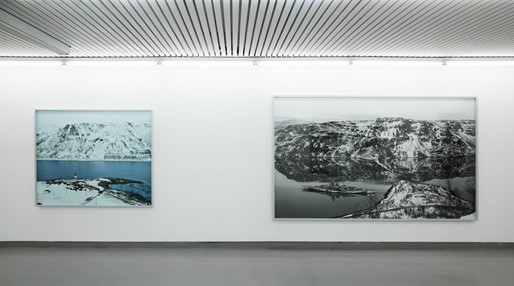