Knud Odde has a discernible mode of expression often showing figures in a pure pictorial space painted with a thick characteristic outline. Odde uses it to delimit the strong contrasts brought to play by his characteristic colours. His outline is sensual and quivering and with stringency it is used to keep a limbo in-between differences going - for example between seduction and repulsion.

Odde often dwells on portraits, mixed with extracts from poets or their essays, occasionally recomposed from different times. He positions them in erotic, spiritual and melancholic universes, where the gaze of the figures are attached directly on the beholder, thus one stands face to face with them in a moment of unrest and intimacy. A moment so intense that unresolved conflicts and repressed feelings break through the surface. They are revealed in a facial expression keeping juxtapositions at bay, along with dynamic compositions. Here is room for the dark side of the psyche as well as love, eroticism and redemption.

Knud Odde is a self-taught visual artist working with ceramics, graphics and illustrations in addition to painting. His interest in literature was the starting point for his career, namely as a research assistant at the Danish Research Libraries in 1978. 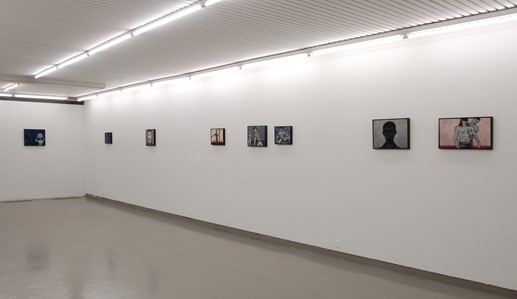 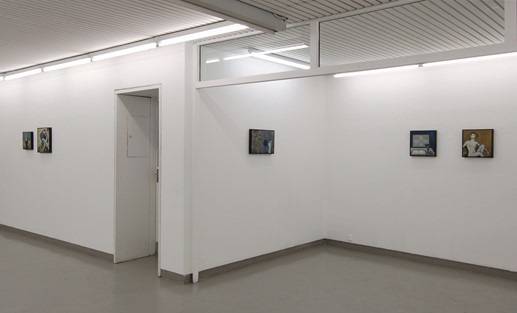 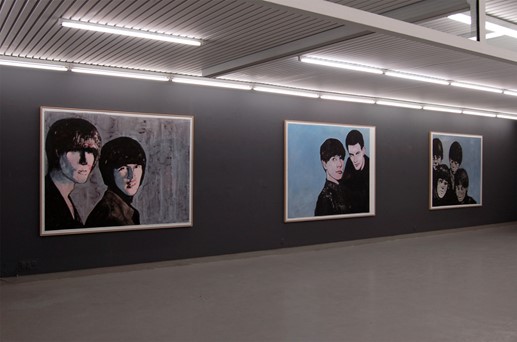 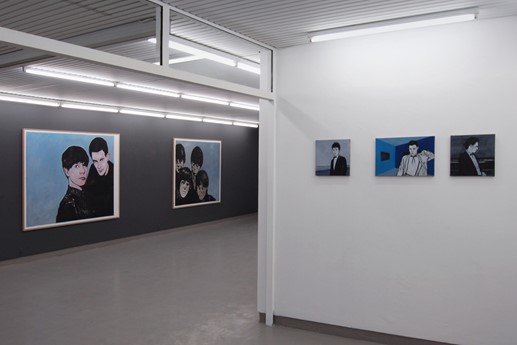 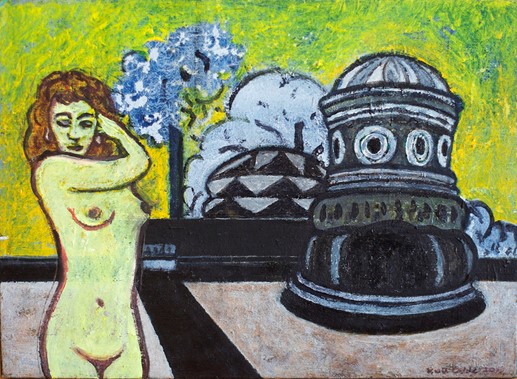 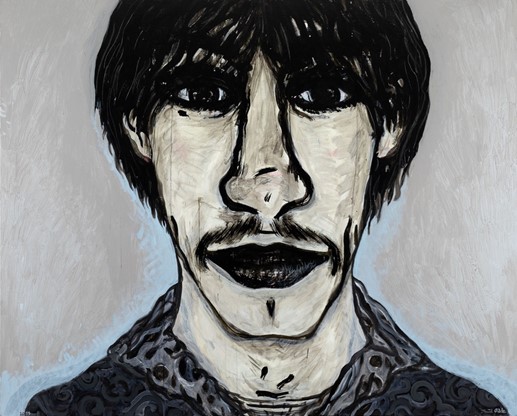 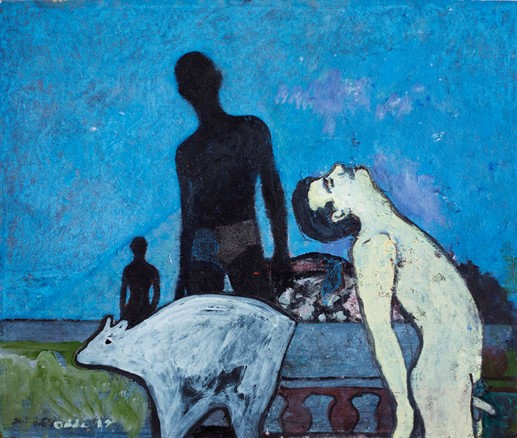 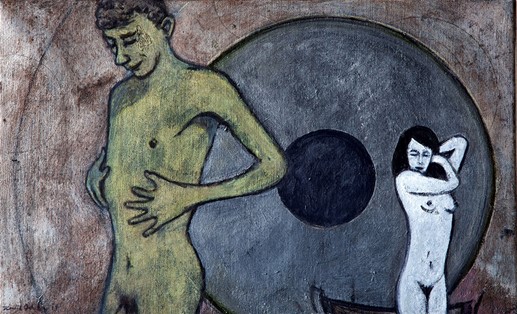 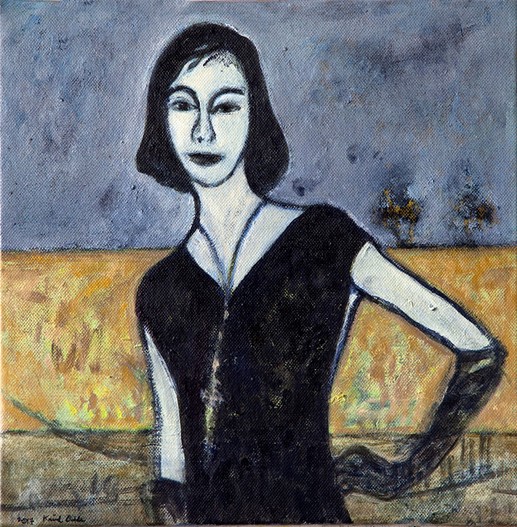 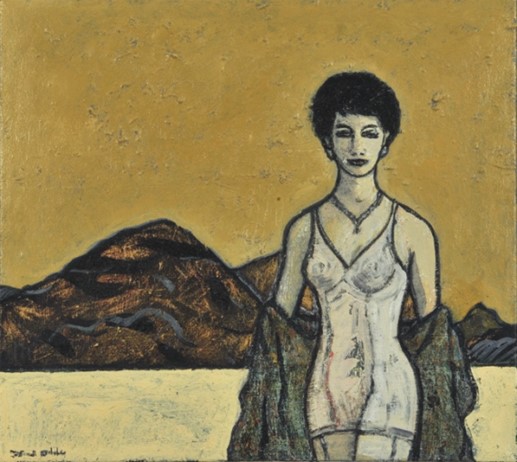 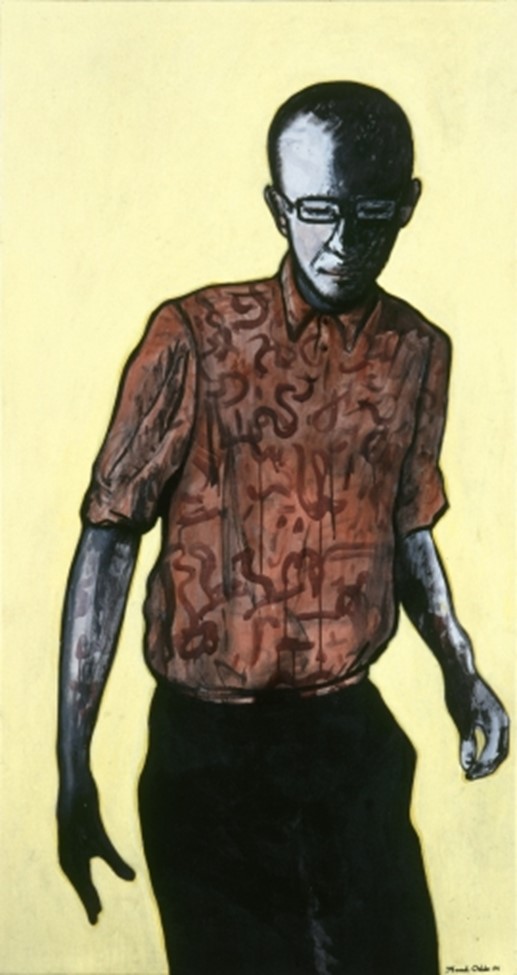 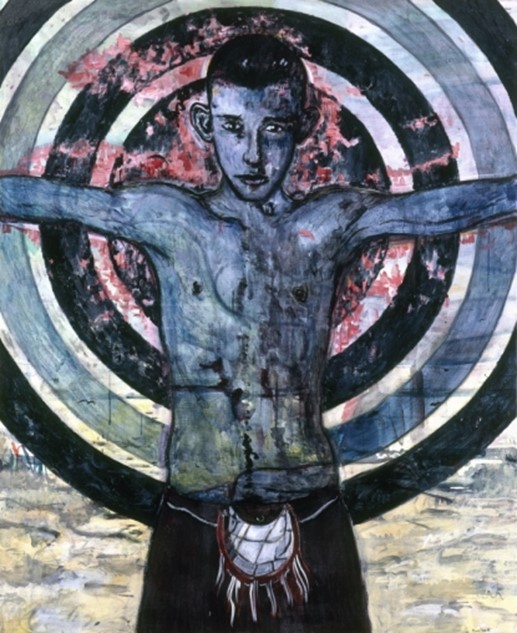 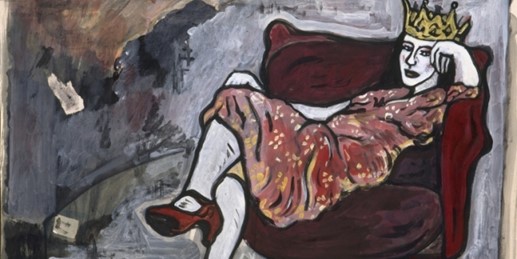 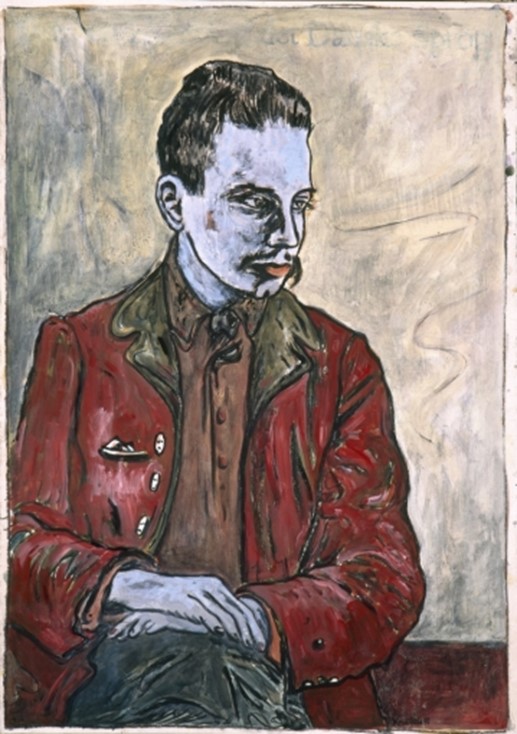 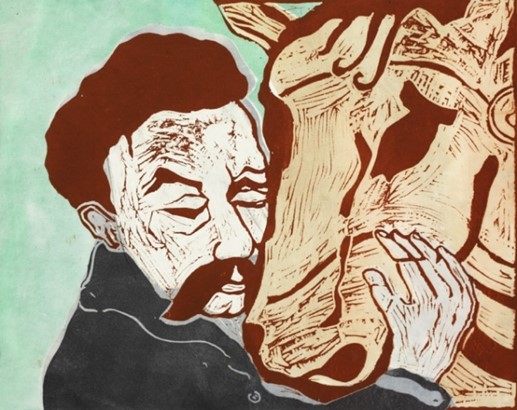 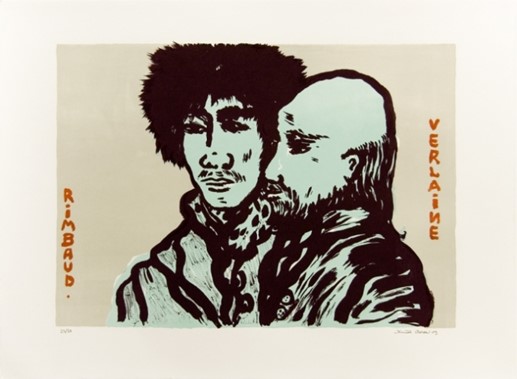 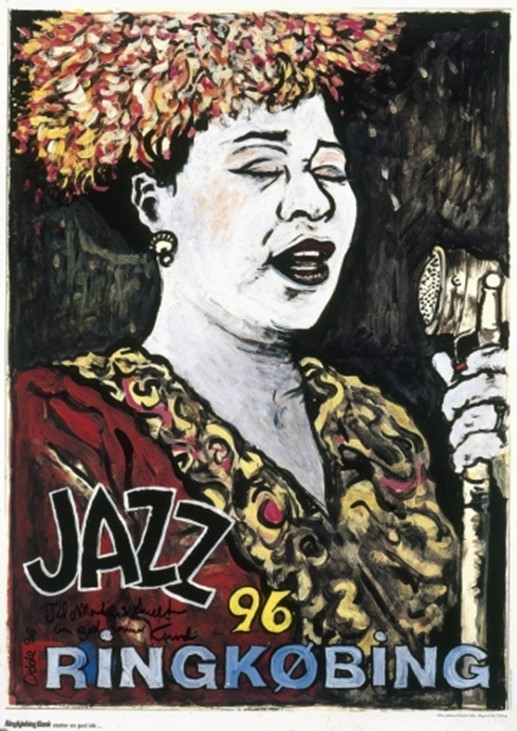 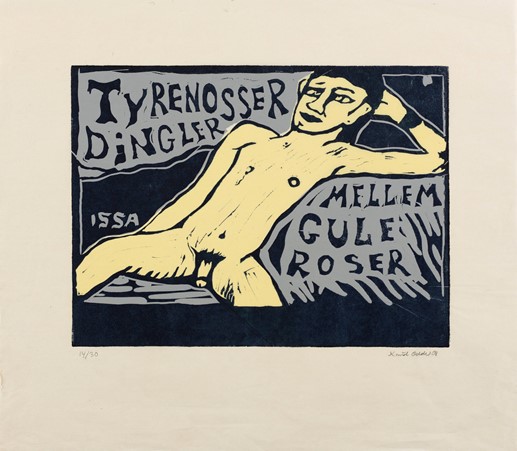 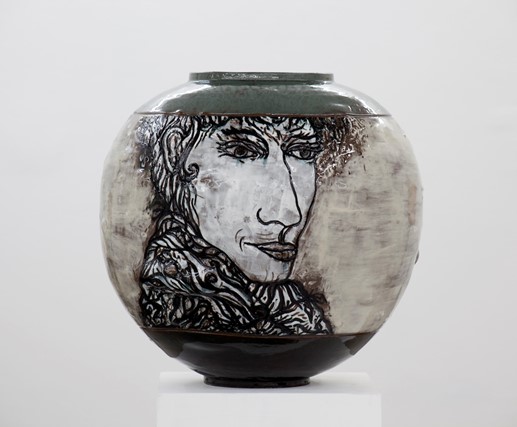 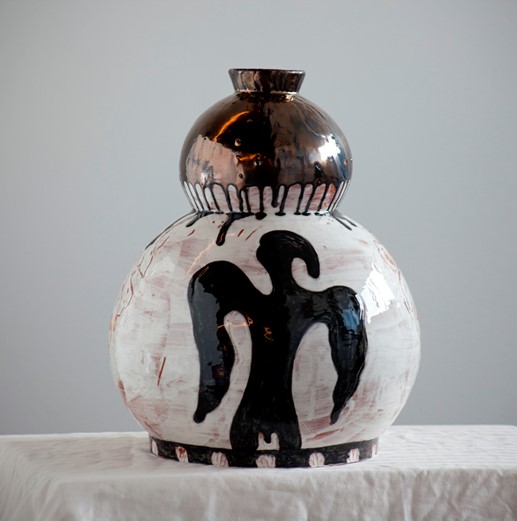 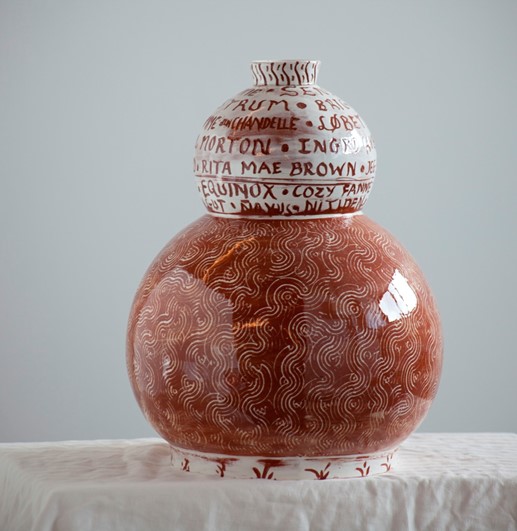 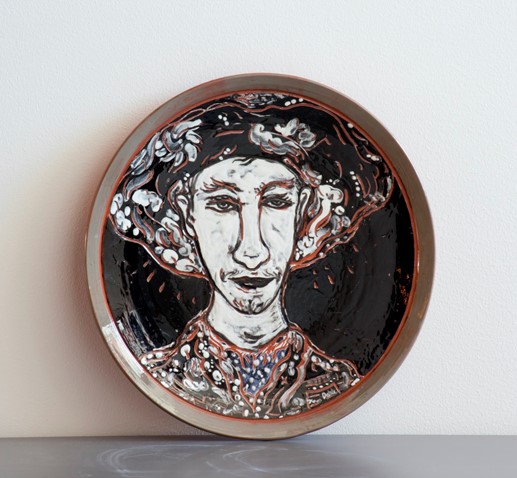 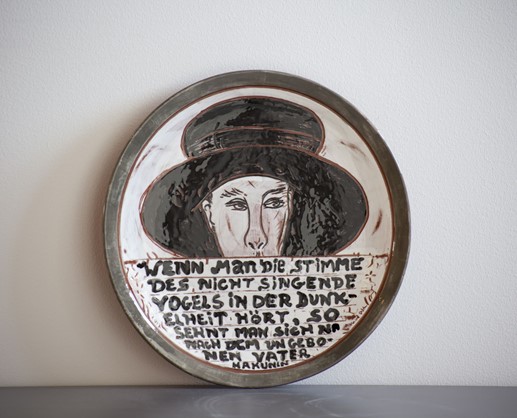